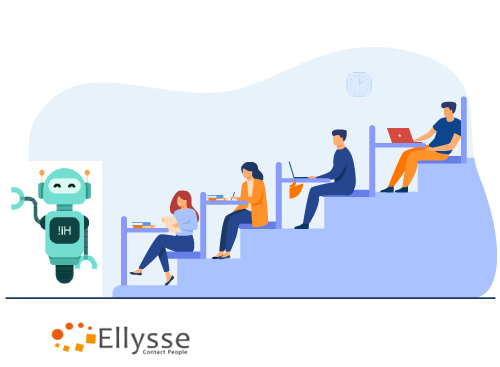 Ellysse, with its constant attention to digital innovation, continues to design and plan new technologies in support of costumer care and multi-channeling. Artificial intelligence reigns supreme in terms of development and is, in addition to cloud computing, the focus on which to focus in order to be globally competitive. For this reason we have learned with enthusiasm and confident for the fate of our country, the news of the transfer of Luciano Floridi expert in Philosophy and Ethics of Information from Oxford to the University of Bologna.

The Oxford-based professor was summoned to the Alma Mater Studiorum in Bologna with what has been a direct call for some years now. This technique serves to remedy the so-called brain drain.

The academic received a very attractive job offer directly from the rector of the University of Bologna and from Gaetano Manfredi, Minister of University and Research: working in the field of big data, artificial intelligence and new technologies. The challenge is to make Europe rise to the top of international scientific dynamics. Floridi says he is honored to be able to participate and lead such an important project and he is sure that “This country has an extraordinary opportunity and so many potentials. Digital is the game to play, together with environmental sustainability. And the reasonable ambition is to be the best in Europe “.